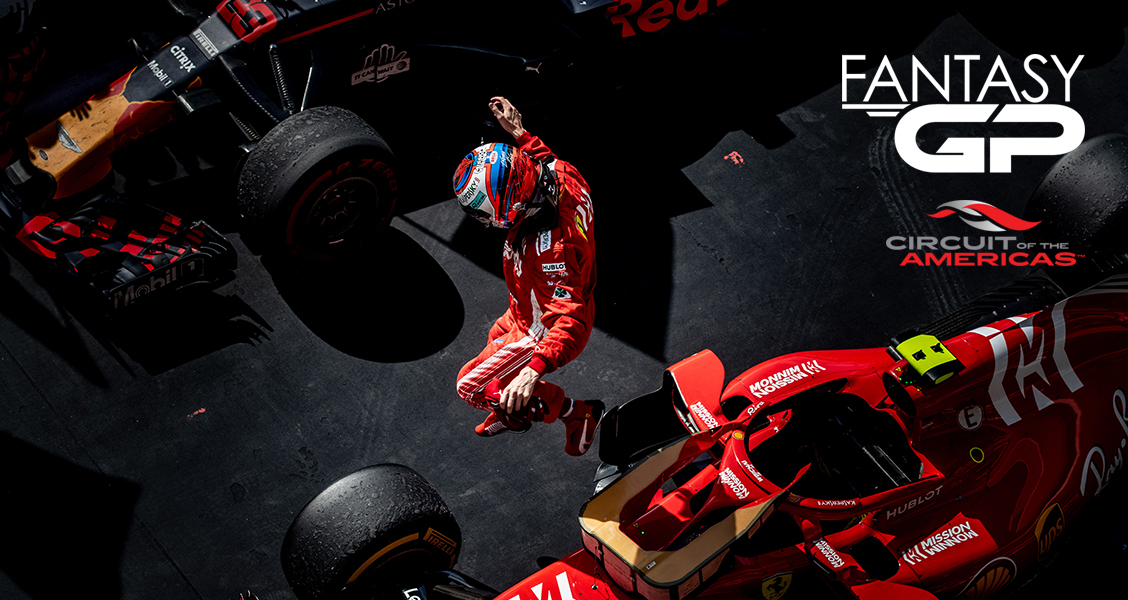 Fantasy F1 is back! Last year, nearly 500 team principals from around the globe took to the grid in the first ever official COTA league (brought to you by our good pals at Fantasy GP), and we had such a good time competing with y'all throughout the season that we had to come back for another championship.

How do you play? It's easy! Every Grand Prix week, competitors will use a (fictional!) budget of $75m to select three drivers and three teams while earning points for finishing positions, outpacing teammates, and finishing better than they qualified. Additional points can be awarded for making correct predictions throughout the weekend. And you're not just competing for glory. We're hooking up P2 and P3 with a heaping helping of Circuit of The Americas swag, and the 2019 champion will win tickets to the 2020 United States Grand Prix!

Get in on the action before the season begins in Melbourne on Sunday, March 17, and we'll see you on the grid.