ZOOM and COTA Team Up For F1 USGP Photo Contest

UPDATE: We have a winner! Congratulations to Rafael M. of San Antonio, whose shot of the Iceman's instant classic confetti shower will appear in the 2019 ZOOM photo book!

Want to see a photo that you've taken alongside pictures from the stars of F1? Circuit of the Americas has teamed up with ZOOM to give fans a chance to feature in the official book of their latest photography project.

Every year Formula 1's drivers and team bosses take photos that are auctioned by ZOOM to raise money for charity. The last auction took place at COTA during the 2018 United States Grand Prix, and those images are set to be compiled in the upcoming ZOOM book.

Now here's the fun part: do you have a special photograph that you took at the 2018 United States Grand Prix? Send it to us and we'll select our favorite photo to appear in the ZOOM book alongside those taken by drivers such as Lewis Hamilton, Fernando Alonso and Kimi Raikkonen. The winner will also receive their own copy of the book!

To enter, send your photos to COTA via Instagram or Twitter by Tuesday, May 7. We'll announce a winner on May 9.

ENTER VIA TWITTER: Tweet your photo with the hashtag #ZOOMCOTA and tag @COTA and @ZoomAuction. Photos must be submitted by 2PM Central on Tuesday, May 7.

ENTER VIA INSTAGRAM: Post your photo with the hashtag #ZOOMCOTA and tag @cota_official and @zoomf1auction. Photos must be submitted by 2PM Central on Tuesday, May 7.

ZOOM is an innovative project where signed photos, taken Formula One's drivers and team bosses, are auctioned at a star-studded annual gala to raise money for charity.

ZOOM was launched in 2012 and is the first and only auction of signed photos taken by the stars of any sport. It is also the only event in F1, except for a Grand Prix, which involves all of the drivers and team bosses.

Each year, the drivers and team principals of every F1 team are asked to take a photograph of their chosen subject. Images range from Fernando Alonso’s podium shot of the Monza crowd to Lewis Hamilton’s photo of his dog Roscoe visiting Rome and Nico Rosberg at the wheel of a 1938 Mercedes W154. 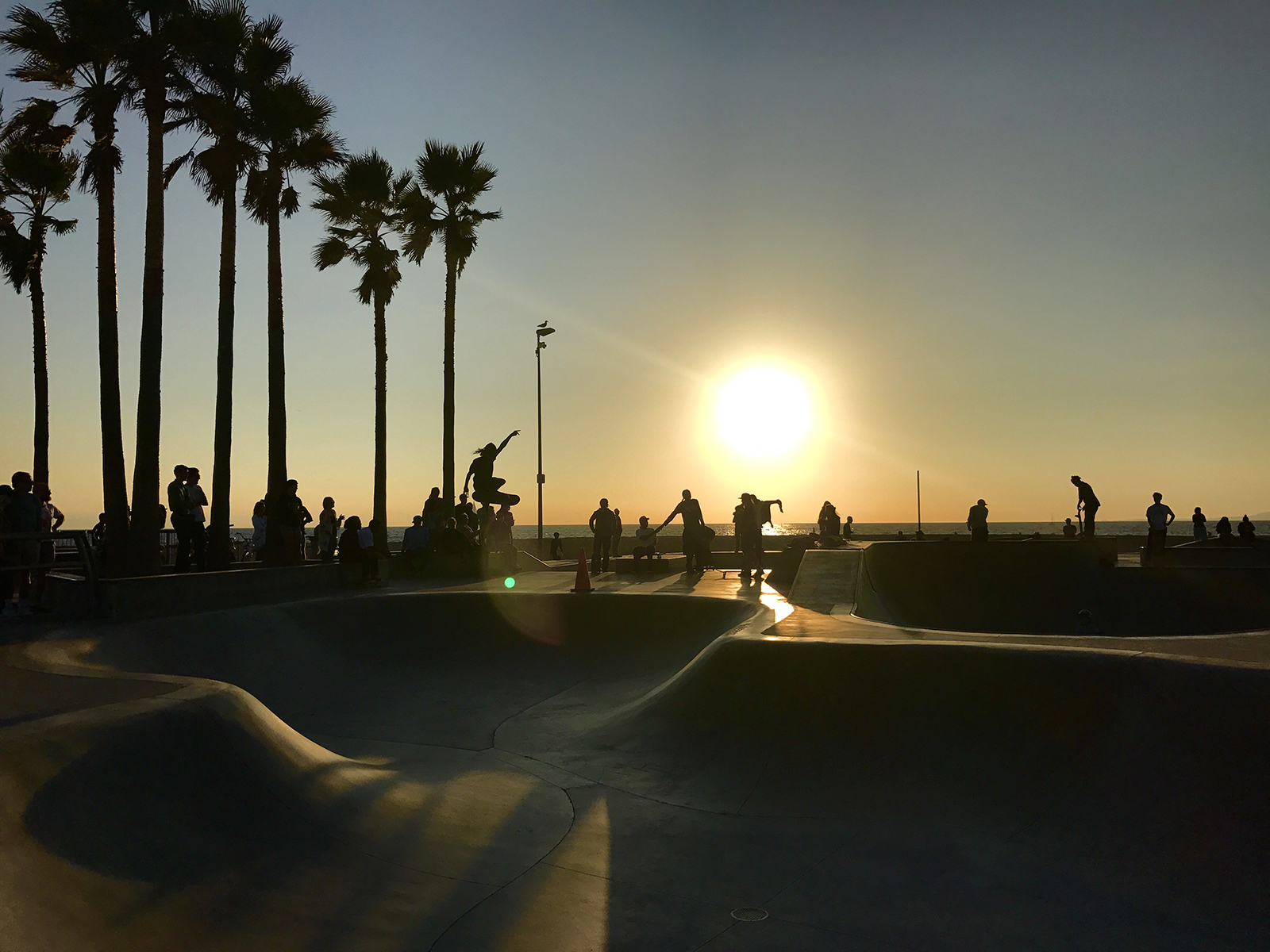