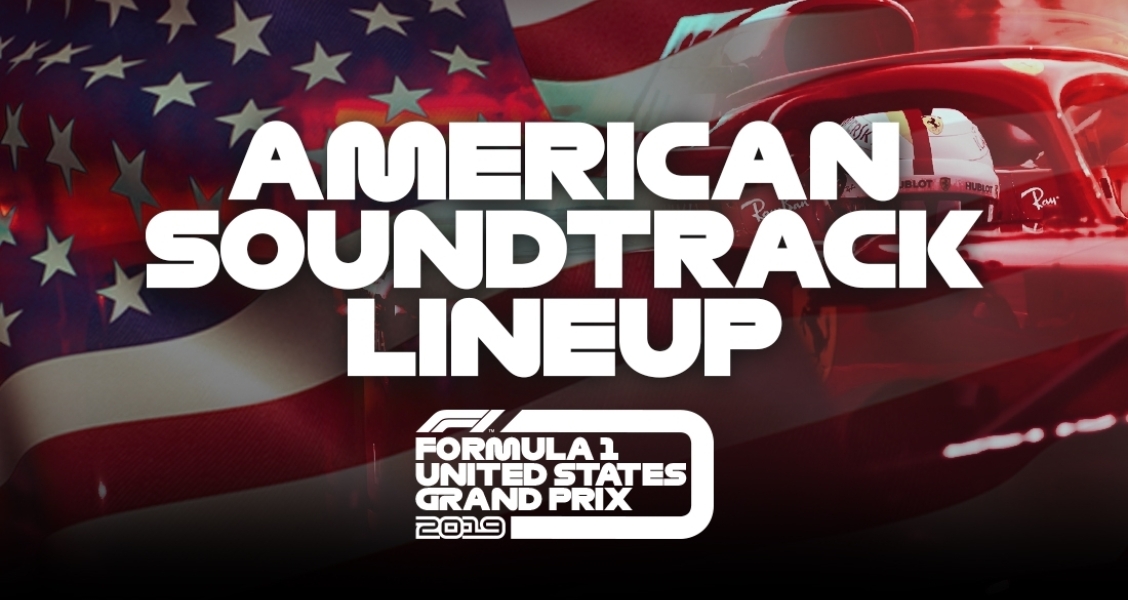 “This is one of the biggest weekends of the year in Austin, from the high-adrenaline racing to the electrifying musical performances from P!NK and Imagine Dragons. We are thrilled to add even more excitement with a full lineup of bands that will show F1’s global crowd what it means to be in the ‘Live Music Capital of the World,’” commented general manager of Austin360 Amphitheater, Glynn Wedgewood.

Featured performers include Austin band Shinyribs, who were recently named the ‘Best Austin Band’ during this year’s Austin Music Awards and GRAMMY® Award-winning band Grupo Fantasma, who are praised as one of the most important independent acts in the Latin genre. Additionally, fans can enjoy Modern R&B and soul singer Deva Mahal will also be joining the American Soundtrack lineup. Daughter of blues icon Taj Mahal and Inshirah Mahal, she was born with the blues in her blood. Currently residing in Austin, Leopold and His Fiction will encourage guests to expect the unexpected and make them want to get up and dance. Music fans can also look forward to CAPYAC, a music duowho hails from Austin and describes their music as future disco-pop with European influences. Brent Cowles will also join the lineup, playing the hybrid of blues, pop, and punk that he’s been crafting for years.

The full lineup for the American Soundtrack is as follows. Bands noted with a star are Austin Music Awards winners.

COTA was a proud supporter of the Margaret Moser Women in Music Award at this year's 37th annual Austin Music Awards. Shinyribs’s Kevin Russell will be kicking off Sunday’s Formula 1 race by singing the national anthem to a global audience of more than 18 million people.

Stay tuned for more information on the special guests performing after the headliners on Friday and Saturday.Ticket demands for this year’s Formula 1 United States Grand Prix have been better than ever with Main Grandstand tickets, Turn 1, Turn 12, and Turn 15 Premium Grandstand tickets already sold out. General admission tickets for Sunday are still available for purchase at http://www.circuitoftheamericas.com/f1/tickets. For more information about Circuit of The Americas, visit http://www.circuitoftheamericas.com